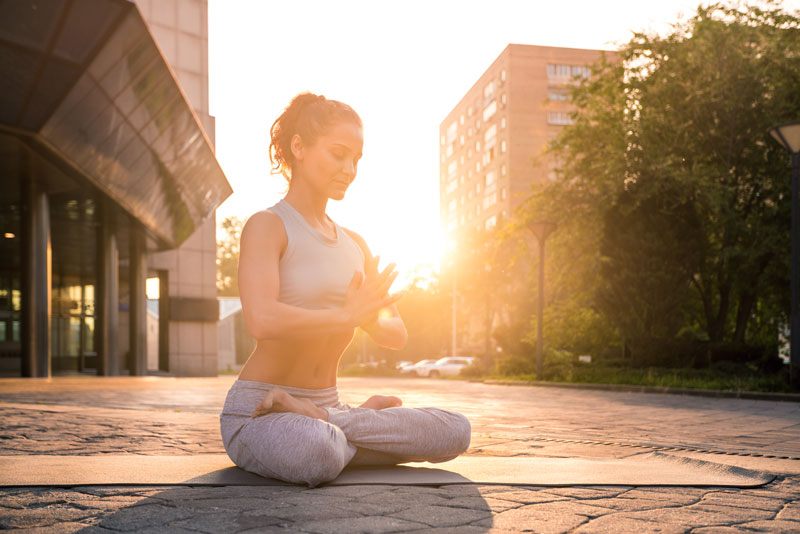 They don't call it a forever home for nothing. Most of us buy with the intent of staying a long time—sometimes indefinitely. But here's the rub: Things change. Life takes us in a different direction, or the house you fell in love with only a few short months ago somehow becomes your biggest regret. Maybe the neighborhood is changing, or financial difficulties are making it impossible to enjoy your new home. Whatever the reason, you just might find yourself asking, “How soon can I sell this house?”—mere months after you moved in.

But then there's that pesky five-year rule that everyone cites. Basically, it says you should never even consider selling until you’ve lived in the home for at least five years. And it's not arbitrary—there’s good reason for it. But rules are meant to be broken as needed, and sometimes your situation actually requires you to break them. Here are three times you should say to heck with it all and get out of that house.

Exception No. 1: Your property value goes way up

Sometimes the market is so white-hot that it seems like property values jump overnight. This would definitely qualify as one of those times you can get away with ignoring the five-year rule and selling your home, even if you haven’t been in it for long.

But a lot depends on where you plan to go next. Moving to a lower-cost metro? You’re golden. Staying in the same area? You might not be able to get into a nicer place, or end up paying more money for a home much like the one you currently own. Look around and run the numbers carefully.

Also, keep in mind this tactic works only if the profit you make from the sale is really significant—otherwise you might see it eaten up by closing costs and a little thing called capital gains tax.

“Selling a home after owning it for less than a year generates a short-term capital gains tax,” says Denver real estate agent Alex Kishinevsky. “In this scenario, any equity you have accumulated from the sale is subject to taxation as ordinary income, according to the IRS.”

Exception No. 2: The neighborhood is going downhill

A bad neighborhood is bad news, and if there's a clear downward trend, you'd best get ahead of it. A declining neighborhood could ruin your chances of a profitable sale in the future. Neighborhoods can start spiraling downward for a number of reasons, not the least of which is when something new gets built—or destroyed—and disrupts the quality of life. We’re talking about malls, prisons, factories, and more.

Whatever is changing your neighborhood’s landscape, ask yourself if it devalues your home significantly. If the answer is yes, break the five-year rule and get out.

Exception No. 3: You really hate living there

Although we keep harping on it, making a profitable sale isn’t the only important thing when it comes to deciding where to live and for how long. Your happiness is also significant. If you really, really hate where you live, then you might just need to get out—regardless of the cost. Depending on your mortgage and home insurance policy, you might even consider turning the house into an investment property. A lot of homeowners choose to rent out their homes when the market is less than stellar but they want to stop living there.

No matter why you’re considering breaking the five-year rule, always keep in mind that listing isn’t the same thing as selling. Just because you list doesn't mean you have to sell. Explore your options by finding real values in a possible deal, and do it if it makes sense.