Is Now the Right Time To Buy an Investment Property? 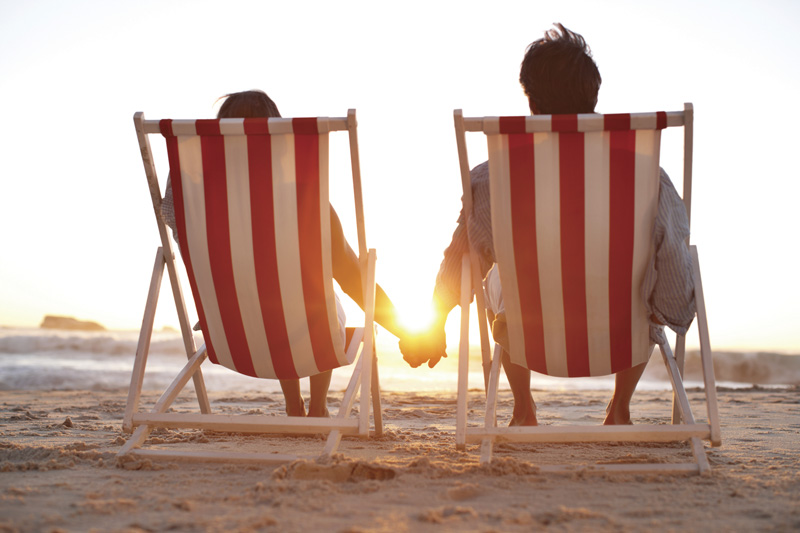 With all the upheaval caused by the coronavirus pandemic, now might not seem like the best time to buy any type of real estate, much less an investment property or second home. But don't rule out the idea completely. With historic low rates, it is a good time to consider investing in real estate, as low rates give you more buying power. Mortgage rates are expected to drop again after the Federal Reserve’s recent rate slash, which was intended to protect against the economic impact of the pandemic. That means that it may be time for buyers to consider an investment property. Here are some reasons to go for it.

Read more: Is Now the Right Time To Buy an Investment Property? 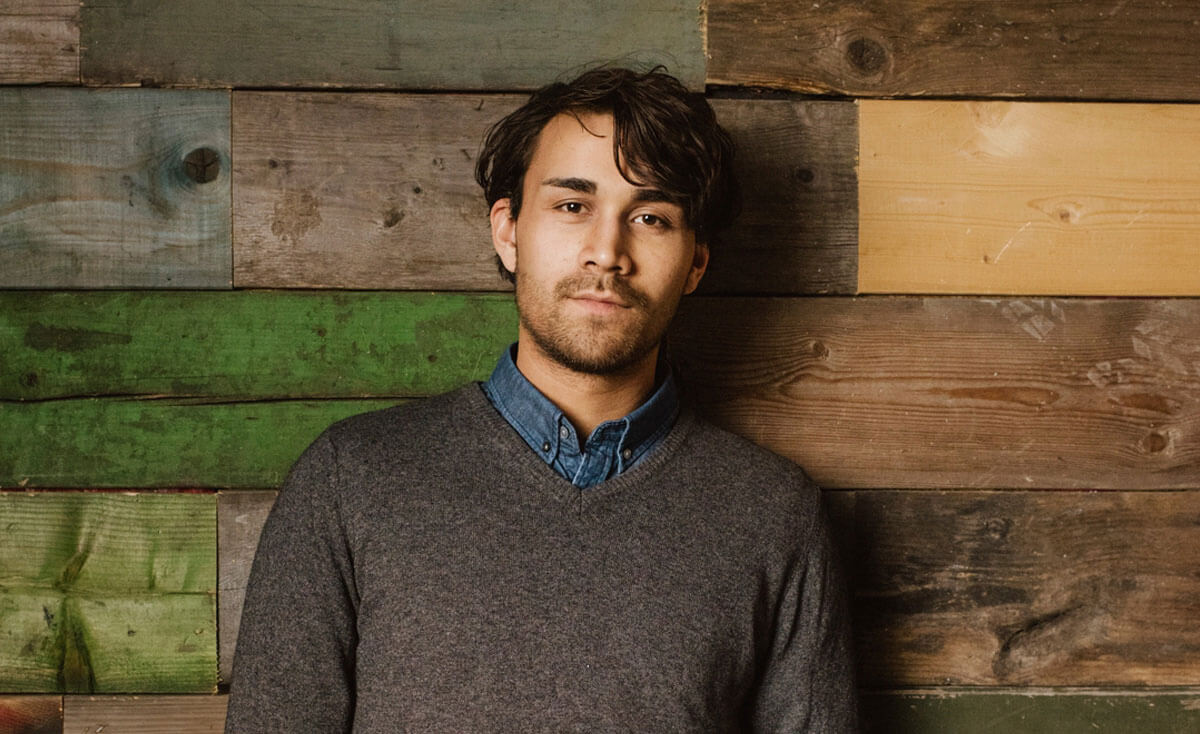 Single Homeownership Is at Record Levels

There was a time when buying a home as a single person was nearly unheard of. But that is changing. Actually, it already has.  According to the National Association of Realtors, single individuals made up 25% of home sales in 2019. A whopping 17% of that 25% was single female buyers, many of them older. However, new data shows that single homebuying may be an even more substantial number.

“The share of U.S. homeowners who are single hit a record 38.4% in 2018, the latest data available, according to an analysis of Census Bureau data by Haus,” said USA Today. “The trend largely reflects rapid growth in the portion of Americans who are single. It also highlights an improving economy and job market and the willingness of buyers to set up households in untraditional ways to overcome sharply rising housing costs.”

Preparing Yourself to Buy a New Home

Getting ready to buy a new home can be stressful and put unneeded strain on every aspect of your life. Without preparation, you might find yourself searching desperately for a home and contacting multiple agents to help you out. You might also start worrying about whether you’ll ever be able to find a new home. Those stresses and strains can ruin family relationships as you all try to cope with what going on. Luckily, there is a better way to go through the process. With the proper preparation, buying a house can be just as smooth as you dreamed it would be.

Read more: Preparing Yourself to Buy a New Home